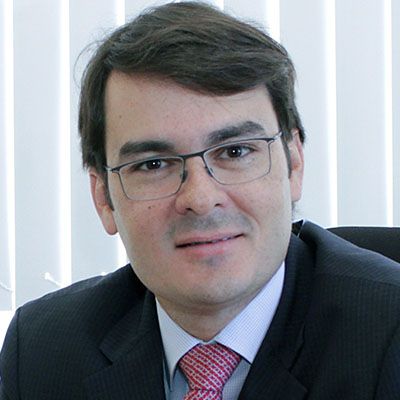 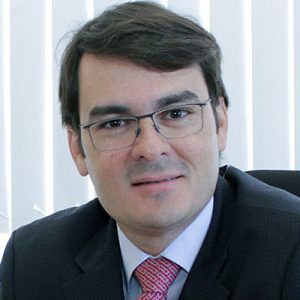 Renato Alencar Porto holds a law degree and has specialised in Sanitary Vigilance. He was previously a lawyer and joined the Public Administration through a public tender to fill a position at Anvisa in 2005. In the Agency, he was Coordinator of ​​the Logistics Management – Purchasing Area. He advised the Board of Directors when he passed to the Technical Advisory Board and was Legal Advisor of the General Management of Medicines. In 2009, he began to coordinate the Coordination of Instruction and Analysis of Resources of the General Management of Medicines, a position he held until his inauguration in the Collegiate Board. Renato Porto was reappointed to the post on December 13, 2016. The term of office is three years.