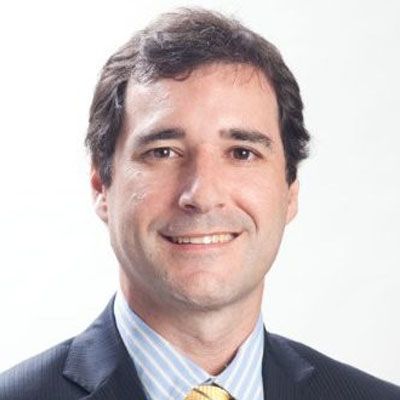 Carlos Lanardonne is currently the Head of Business Transformation for the South Cone Cluster at Novartis Pharmaceuticals. In this role, he is responsible for the Established Medicines Business Unit, the Strategic Alliances with other Pharma Companies, and, finally, the Business Development & Licensing function.

Earlier in his career, Carlos worked in a number of national and international Law Firms in Argentina, specializing in Litigation and Corporate Law. After almost ten years working as a Law Firm lawyer, he moved into the corporate work where he spent seven years at British American Tobacco (BAT) South Cone, being his last role the Head of Legal for Paraguay and Uruguay.

An Argentinean national, Carlos has lived and worked in Argentina, Uruguay, Paraguay, and the United States. He is currently back in his home country, and lives with his wife and five children.