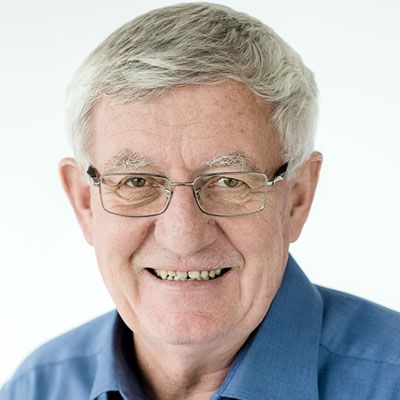 Tore K. Kvien has been Professor of Rheumatology at the University of Oslo since 1997 (now professor em) and Head of the Department of Rheumatology at Diakonhjemmet Hospital, Oslo from 1994 to 2019. He was the principal investigator of the Norwegian government-funded NOR-SWITCH trial, which was published in Lancet 2017. He has published more than 600 original research articles, was President of EULAR 2005-2007, Editor-in-Chief of the Annals of the Rheumatic Diseases 2008-2017. He has received several international awards and the Norwegian King in 2019 appointed professor Kvien as Officer First Class of the Royal Order of St Olav.