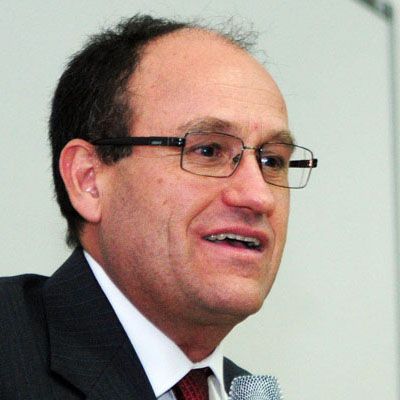 Ramírez Reivich is a chemical engineer from UNAM, where he graduated with honorable mention in 1985. He obtained a master’s degree (1987) and a doctorate (1990) in Chemical and Biochemical Engineering from Drexel University (Philadelphia, United States). Since 1990 he is a researcher at the Institute of Biotechnology; He is currently a senior researcher C, PRIDE D, and since 1999 level III of the SNI.

His field of specialization is biochemical engineering, being a pioneer in Mexico in bioengineering studies of the culture of higher eukaryotic cells, particularly mammalian and insect cells. He works on cell fragility, bioreactor design and bioprocess integration, recombinant protein glycosylation, and pseudoviral particle assembly with applications in vaccines, gene therapy, and nanobiotechnology.