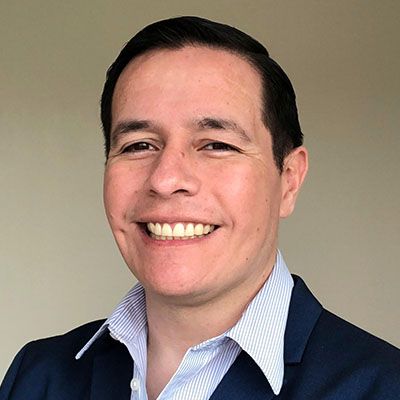 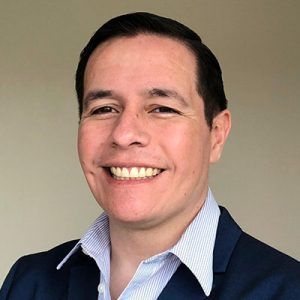 German graduated from the Faculty of Chemistry of Querétaro University and continued with my master and PhD degree in the Department of Pharmacology of CINVESTAV. He joined PROBIOMED in 2012, in the regulatory affairs department and later to R&D department and Medical Direction, involving in design, execution, monitoring, analysis and integration of the scientific information of the preclinical and clinical development of biosimilars for submission to regulatory authorities. Through this time German was immersed in regulatory modifications for development of biosimilars and worked in conjunction with scientific teams from public and private institutions for preclinical and clinical evaluation of biosimilars.