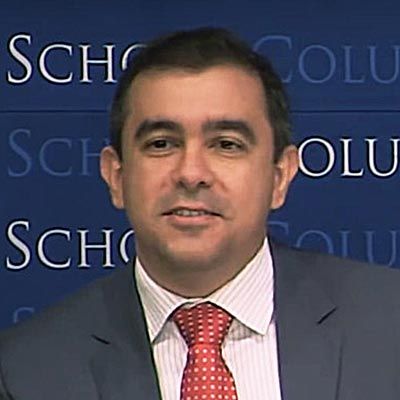 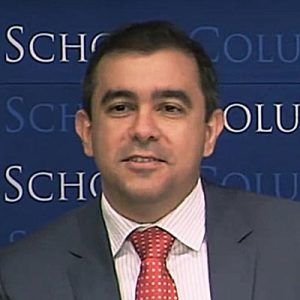 Felipe Dantas has 19 years of professional experience in legal, investigative and compliance matters. He worked for Walmart Brazil as Anti-Corruption Compliance Director between 2015 and 2018. In the government sector, Mr. Dantas worked as a state police inspector, as a federal attorney, in the Office of the Comptroller-General of the Union, and as a commissioner in COAF–Council for Financial Activities Control, the federal government’s financial intelligence unit and anti-money laundering regulatory agency. In the Office of the Comptroller-General of the Union, Mr. Dantas worked in the areas of corruption prevention, parliamentary advice and serving as a liaison officer to the Enccla—National Strategy Against Corruption and Money Laundering. He was a member of the working group of the Executive Branch responsible for drafting the Presidential Decree regulating the Act #12.846/2013, the Brazilian Clean Company Act. He also collaborated with the research and design of legislation regarding the internalization of the anti-corruption international conventions joined by Brazil (UNCAC, OAS and OECD), AML FATF recommendations, and with the self-evaluation mechanisms of those instances. Since January, 2019, he works as its general counsel.