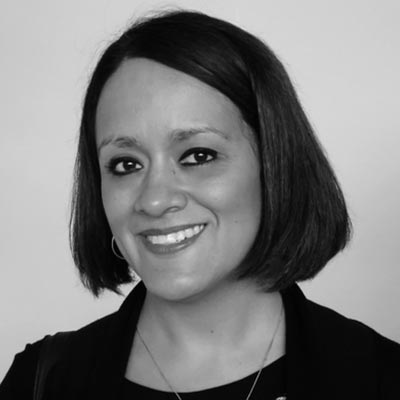 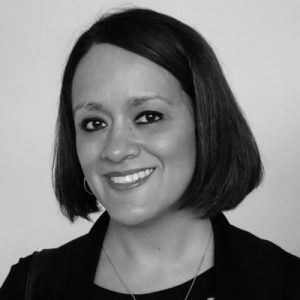 Deputy Director of medicines and vaccines

Adriana Hernández Trejo graduated from the Faculty of Chemistry at the National Autonomous University of Mexico as a Biological Pharmaceutical Chemist. She has worked for the private sector in assurance and quality control of medicines. Adriana joined the Commission of Analytical Control and Extension of Coverage (CCAYAC) at COFEPRIS where she was the Chief Evaluator of Authorised Third-Party Laboratories in Bioavailability and Bioequivalence as well as in Laboratory Testing of Food, Medicine and Verification Units. She served as Representative in the Interchangeability Testing Committee of the Pharmacopoeia of the United Mexican States (FEUM) from 2011 to 2013. She is a certified Auditor for Quality Management Systems ISO 19011: 2011 / NMX-CC-19011-IMNC -2012 by the Mexican Institute for Standardisation and Certification AC. Adriana is also a representative of different international forums, such as the International Generic Drug Regulators Pilot (IGDRP) and the International Pharmaceutical Regulators Forum (IPRF). She has several functions for COFEPRIS within the Health Authorisation Commission: Coordination of Biotechnological Drugs, Committee of New Molecules and Subcommittee of Evaluation of Biotechnological Products. Adriana is currently in charge of the Executive Sub-directorate of pharmaceuticals and medicines for the Health Authorisation Commission.